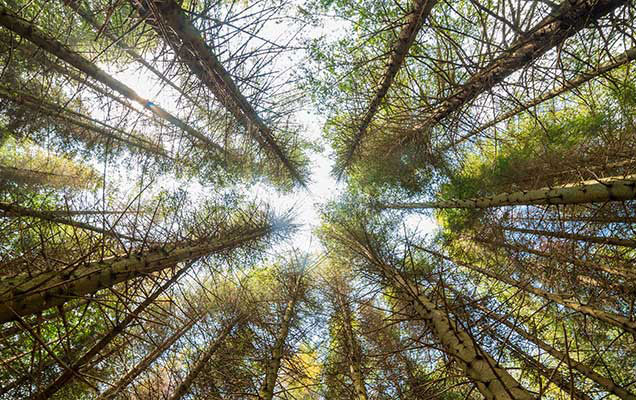 Humans are consuming the planet’s natural resources 1.7 times faster than ecosystems can regenerate them, devouring a year’s worth of food, water, fibre, land, carbon and timber in a record-breaking 212 days. That is according to the Global Footprint Network, which estimates that 1 August will be the day that humanity’s annual consumption exceeds nature’s capacity to regenerate for 2018.

This is the earliest date that ‘Earth Overshoot Day’ has been recorded since overconsumption first began in the early 1970s, and has moved forward from late September in just two decades.

Fresh-water scarcity, soil erosion, biodiversity loss, and excess carbon dioxide in the atmosphere are all “increasingly evident” as a result, exacerbating climate change and natural disasters across the world. “Our current economies are running a Ponzi scheme with our planet,” said Global Footprint Network CEO, Mathis Wackernagel. “We are borrowing the Earth’s future resources to operate our economies in the present.“

Like any Ponzi scheme, this works for some time. But as nations, companies, or households dig themselves deeper and deeper into debt, they eventually fall apart.” Despite getting worse in recent decades, the research suggests the overconsumption trend can be reversed, and that moving back Earth Overshoot Day five days every year would see a return to sustainable resource use by 2050.

It estimates that replacing 50% of meat consumption with a vegetarian diet would move the date back by five days, while cutting carbon emissions by half would move it back 93 days. It is also predicted that off-the-shelf commercial technologies for buildings, and improvements in industrial processes and electricity production, could move the date back at least 21 days without any loss in productivity or comfort.

“We believe that overusing Earth’s ecosystems is one of the largest challenges facing humanity today, with climate change being a big portion of that challenge,” Wackernagel continued. “Transforming our economies to address this challenge is no easy task. But just as humanity has tapped creativity and ingenuity in the past, we can do so again to create a prosperous future free of fossil fuels and planetary destruction.”