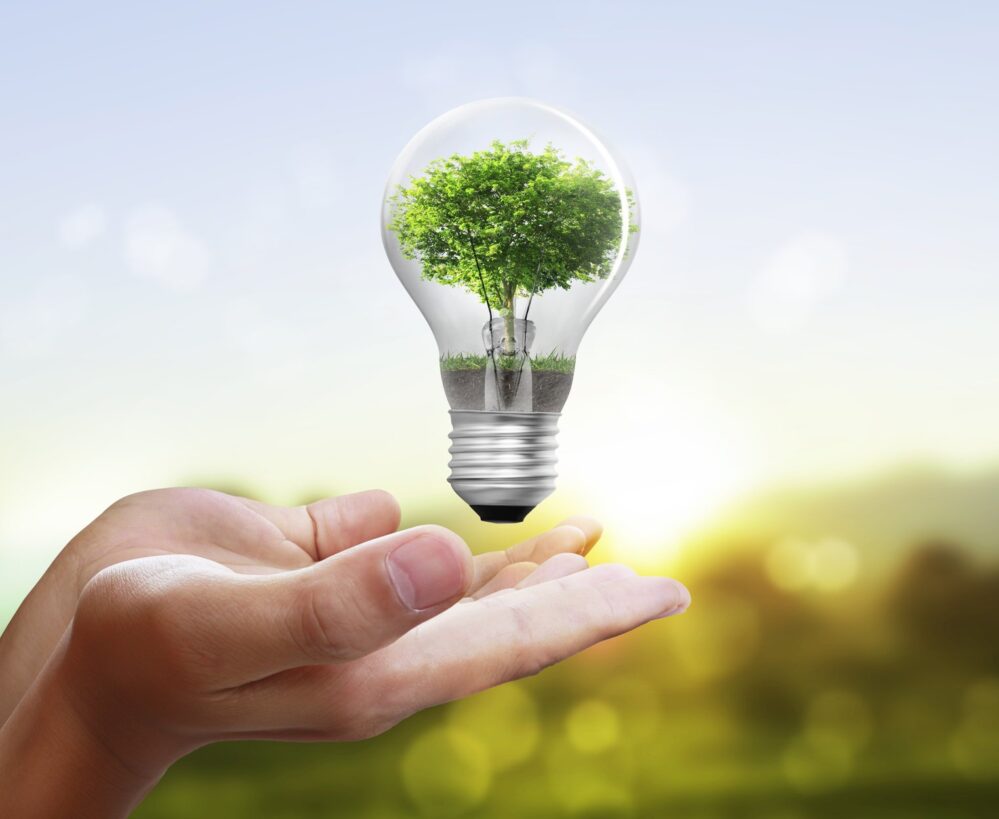 Energy keeps the nursery functioning optimally. Which is why we should learn to preserve it, use it efficiently and possibly renew it as well. Energy is at the core of most sustainability ventures, because we all need and use it. While it’s easy to be lost in the oversaturation of content about this on the internet, nevertheless one needs to understand its significance. A world without energy is a dire one. Our consumption behaviour needs to heed that and also be absolutely fearful of it, in doing so, we might just be made aware of the damage we cause and try to be more efficient as a result of that.

This part of the blog was written using the resources of 6XDMEDIA.

Energy efficiency is how much energy it takes to perform an action. The less needed, the more efficient the action is. In this instance, we’re referring to gas and electrical energy in the nursery, so the actions could be using washing machines or tumble driers, powering up compost tumblers, switching on lights, or boiling the kettle. We should always monitor our consumption patterns, otherwise the same children we are caring for now might just grow up without this essential thing called Energy, if nothing changes. While one might argue that instead of efficiency, “why not conserve it and let that be that?”. Since being more efficient entails using technology that needs less to perform a specific action and conservation involves changing our behaviour in order to save energy: e.g. Using LED bulbs is perceived as being efficient, while switching off lights when they’re not needed is conservation. One cannot simply rely on human behaviour to save or shape the future, the best recourse is to practise both. At least with efficiency, technology hardly fails to adhere to its specifications unlike a human being who might forget to switch off the lights.

There are many benefits to adopting all these little habits:

Seeing that renewable energy sources currently powers 28% of the UK’s electric grid, this means that we are on the right direction. However, it also means that a huge majority still obdurately relies on the reckless consumption of energy that is not sustainable. Overall, this is a fixable concern because household energy consumption has fallen by 12% since 2000 (despite a population increase of 13%). The only thing that is left to do is keep finding better ways to save energy practically and not just theoretically.

Use solar panels if you can, and switch off your geysers whenever you are leaving the nursery or it’s a weekend and kids are not present. Significant change always has small beginnings, but it never stays that way, eventually it becomes monumental.